The ambassador of creative furniture design

The fusion of two types - meeting table and dining table
The criteria set by the embassy are specific and differ from the usual in the sense that they must comply with a strict system of diplomatic protocols and rules. The purpose of the table, designed for the ambassador's residence, is to hold informal, foreign affairs representation events with meals: working breakfasts, lunches, dinners, buffet lunches, tea parties.
Modularity has played an essential role in the design. Depending on the number of guests invited, it is necessary to expand the table, and the ambassador also accentuated the importance of free setting variations. Therefore, the designers could not have considered traditional pull-out dining tables because these types of structures typically achieve a surface extension (e.g., castors) by a given mechanism. Conventional dining tables are usually divided into two parts. Still, in this case, the table is divided into three parts because of the specific seating arrangements in the diplomatic protocol: the ambassador and two other officials are sitting on one side of the table. At the same time, the guest and his/her two colleagues face him/her. This triple segmentation is the basic unit of the table, which can be freely expanded.
In today's digital world, cable management is an essential element of conference tables in the classical sense. Still, in this case, it did not have to be integrated into the structure of the table - the informal nature of diplomatic events does not require the use of electronic means.
A nagy méretű asztal moduláris felépítését és stabilitását egy rejtett fémszerkezet teszi lehetővé,, melyre furnérozott lap van rögzítve, illetve a fémlábakra is tömörfa borítás került. A lábak szétszerelhetősége megkönnyítette a szállítást, a gazdaságos és kisebb külméretű csomagolást. A reprezentatív asztallapba fémszerkezet van rejtve, melyekre egyszerűen szerelhetőek fel a tömörfalábak. Az asztal három részét egyedi fém kapcsolóelemek rögzítik, melyeket, miután külön egységeire bontottuk az asztalt, a rögzítő csavarok alá lehet hajtani, annak érdekében, hogy ne lehessen elveszteni őket, vagy ne lógjon céltalanul a levegőben.
The concept is just the beginning
This collaboration encompassed several beneficial impacts: students could gain valuable first-hand experience in professional communication with the client and the technique of negotiation. Following the elaboration of the concepts, the ambassador selected the winning competition with the participation of Tamás Babits (Founder and CEO of Plydesign), András Kerékgyártó (Head of Design), and István Juhász (MOME, Associate Professor). It was followed by a long and bumpy road to implementation: the goal was to create a stable and multifunctional piece of furniture in consultation with the manufacturer and supplier by keeping as many elements of the concept as possible.
Overall, the project has exceeded the original goals: high-level, flexible solutions for individual needs were developed by the project participants quickly. Thanks to the embassy's decision and social responsibility, not a ready-made solution developed by an existing international company was selected. However, the choice was made to implement a durable piece of furniture representing Hungarian students' creativity through mentoring and production. With the ADMIRAL table's creation, another rich product was added to the rich palette of the Hungarian furniture market, produced by an agile and reliable Hungarian design brand with its domestic manufacturing partner, even according to individual needs and orders. 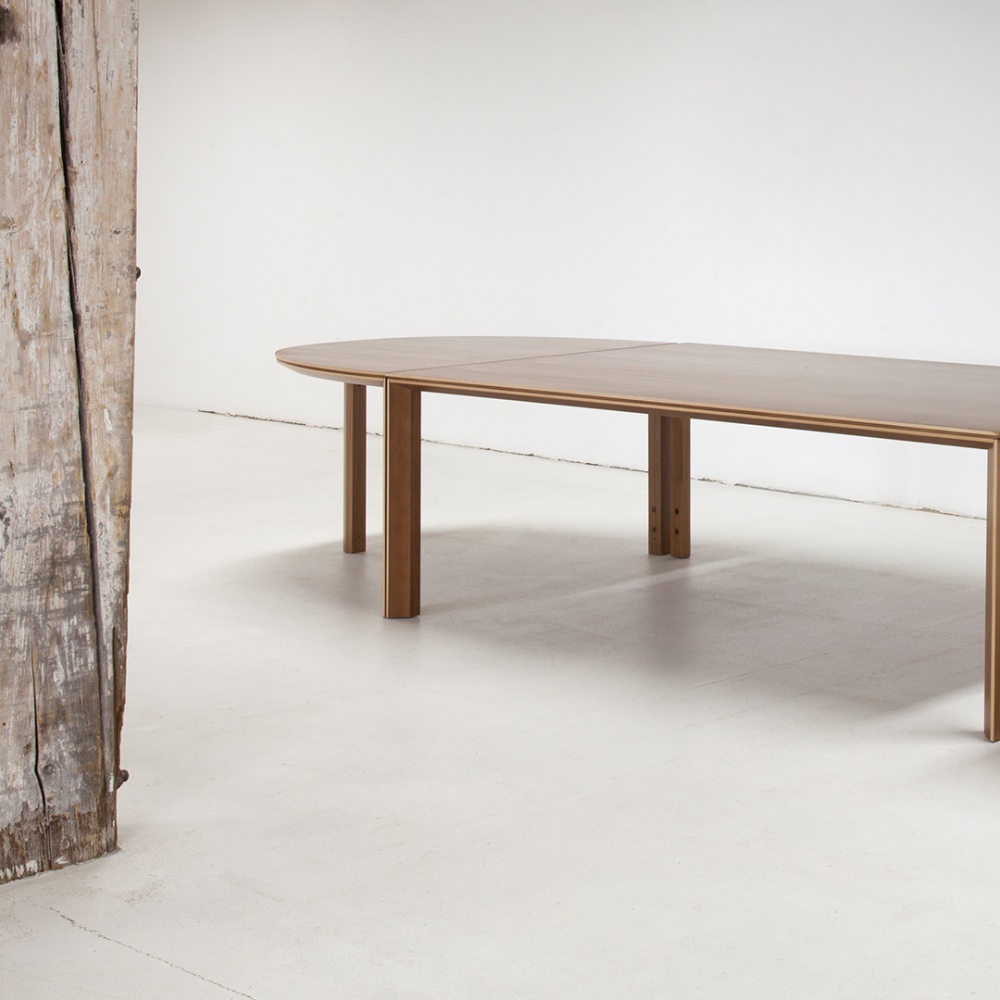 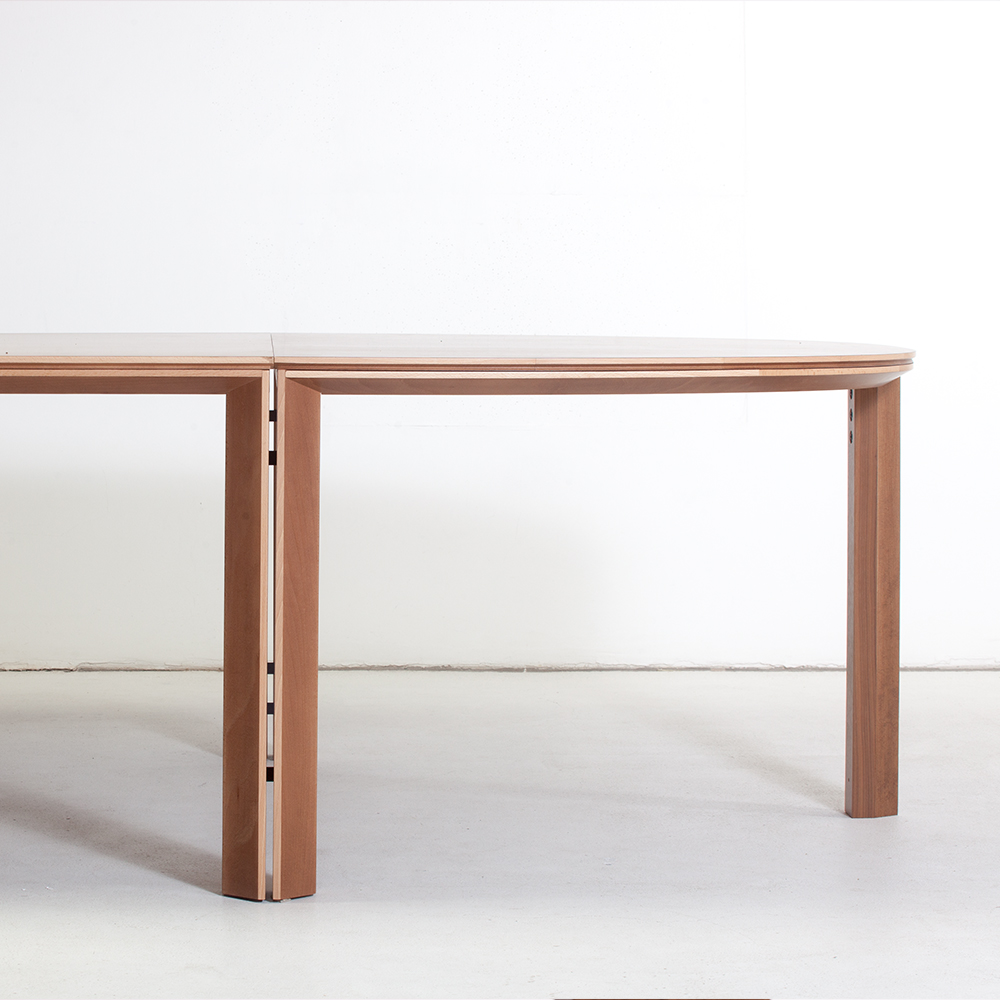 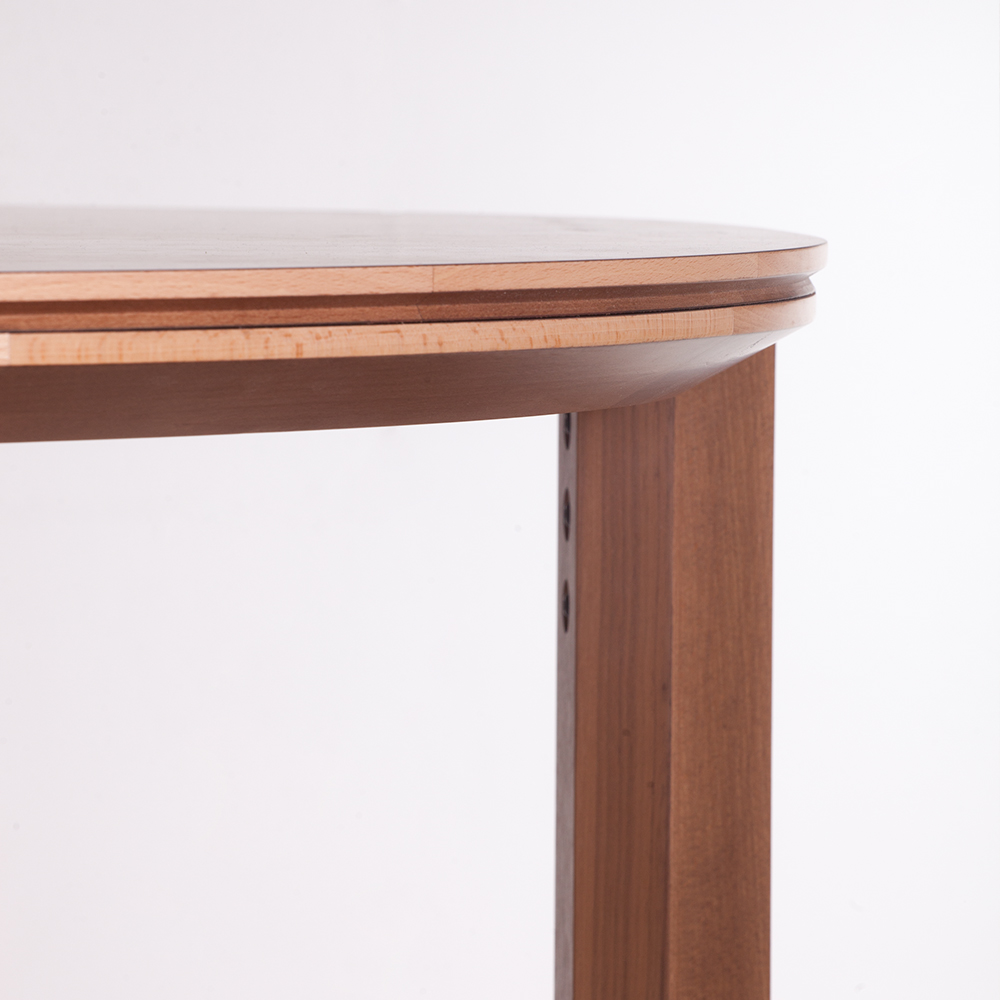 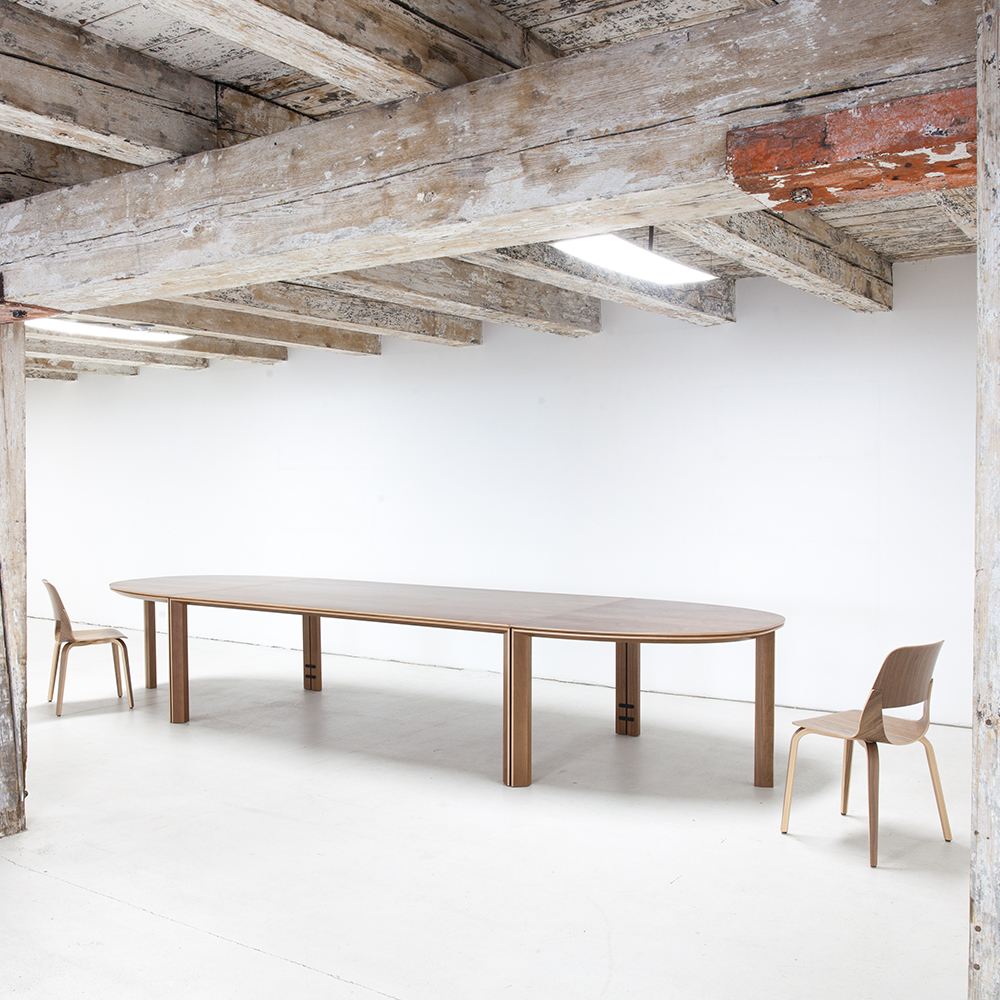 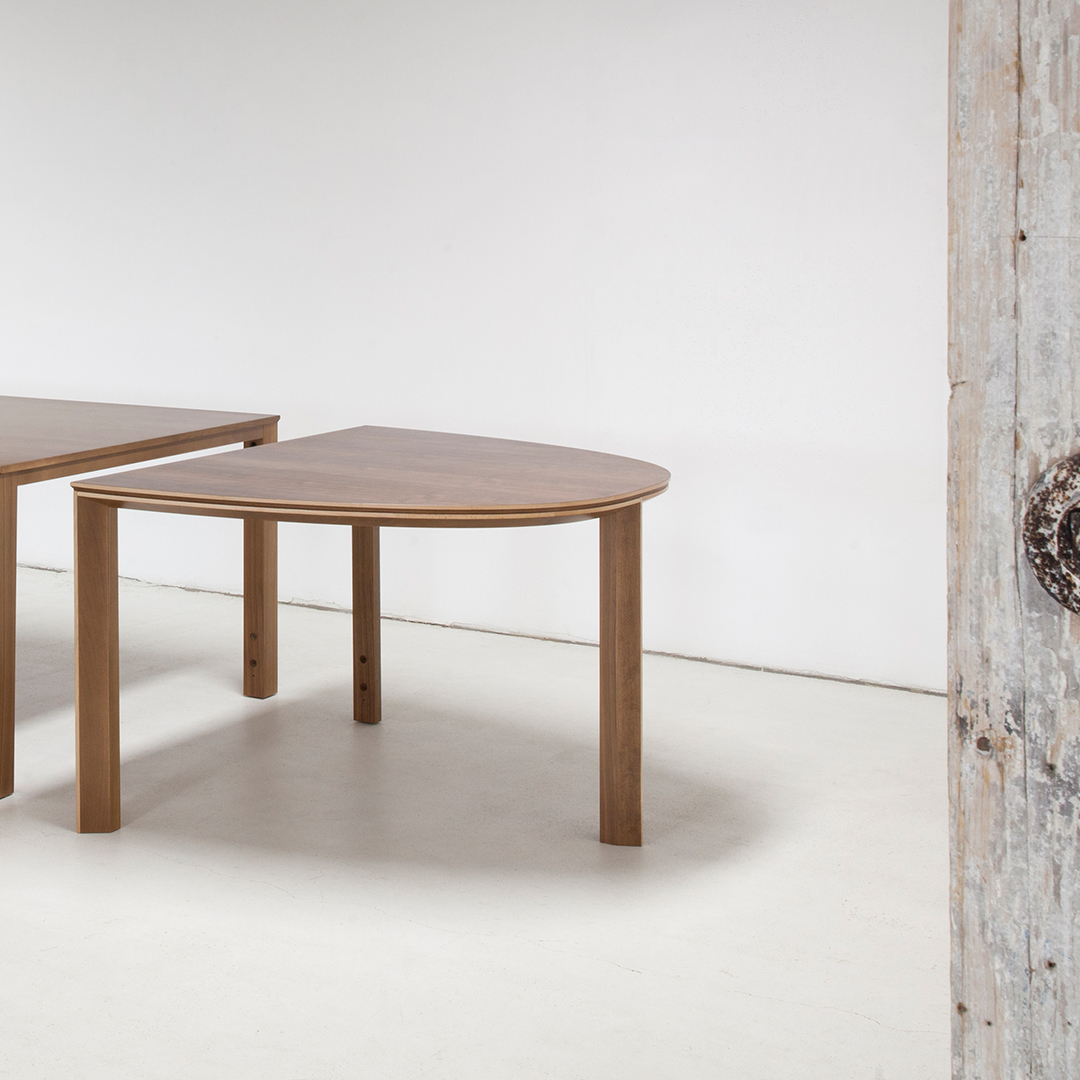